Fellow life member and long serving director Greg Tutt told the assembled membership of Evan’s efforts which included serving 25 years as a director since 1992, serving as Treasurer for 10 years from 2003 to 2013 and serving on the PALS Committee for 13 years from 2004 to the present day. 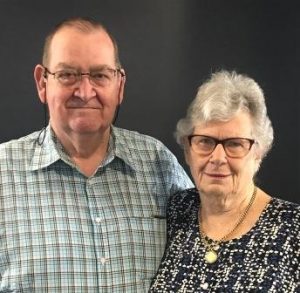 Evan thanked the membership and was obviously extremely surprised and most chuffed with the events of the day.  A just reward for Evan’s commitment of a quarter of a century of effort. 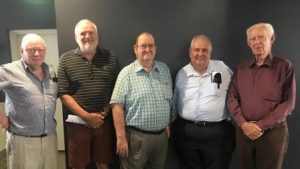