The 2016 Annual General Meeting (AGM) of the Queensland Police Legacy Scheme was held on Thursday the 13th of October 2016. That meeting was far from your ordinary run of the mill AGM.  It saw the membership unanimously vote for the awarding of life membership to Greg Tutt. 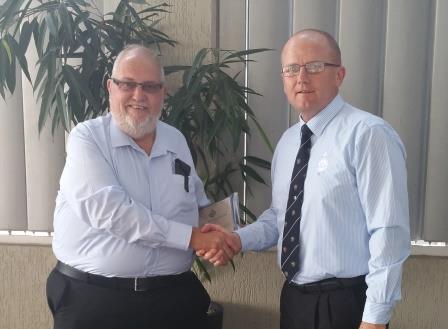 Assistant Treasurer and long serving director Evan Morgan spoke in support of his motion to award life membership to Greg.  He said, “I make special mention of a member who has shown the commitment and outstanding service I believe is necessary for the awarding of life membership.  That person, Gregory Wayne Tutt, is the current President of the Queensland Police Legacy Scheme.  Greg has been a director of the scheme for 28 years, since 1988, has been the President of the scheme on two separate occasions, from 2004 to 2007 and from 2014 to the present, and has also acted as the Secretary/Manager of the scheme for a period of 8 weeks in 2014.  Greg has sat on and chaired the many committees of the scheme.  He has served the Queensland Police Legacy Scheme with distinction for 28 years and I believe needs to be recognised for his commitment.” 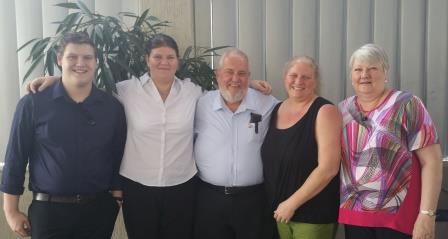 In response Greg thanked the board for their support and stated that he was very humbled and grateful to receive life membership. 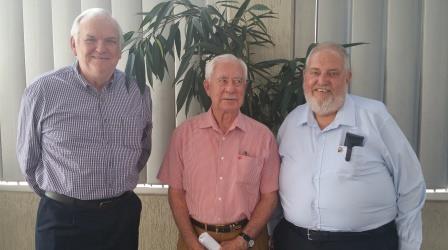