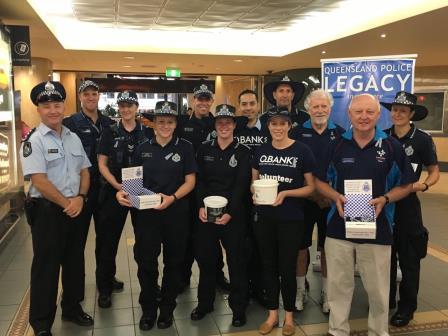 NPRD is the one day of the year when the general public are actively encouraged to show their support for police and they do not disappoint.  The overwhelmingly majority of the public are supportive of police and it is never more obvious than on NPRD – crowds cheering and clapping as police march to NPRD church services, members of the public donating money in support of Queensland Police Legacy and police families in crisis at inner Brisbane Railway Stations and around the state people going out of their way to attend police stations to say thanks and donate. 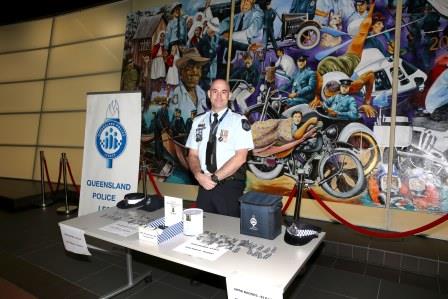